Also a afraid dog gets power throught traveling. The right person on his side does a lot. 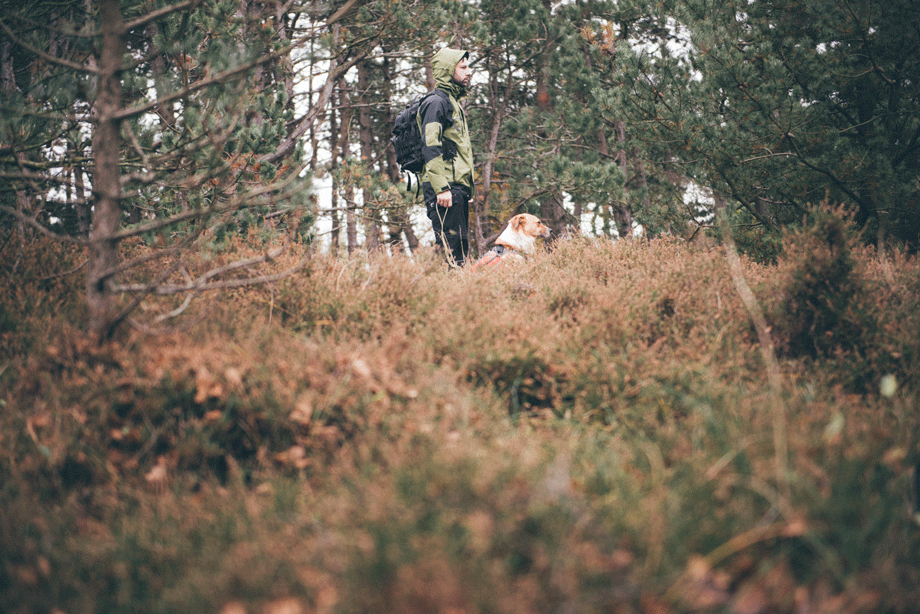 I do not know who knows the story of Tano. The short version is, I got a four year old puppy who responded to almost any situation with complete self-abandonment and selfpeeing. The slightly longer version, and the relationship with Bak you can read here.

Now the part comes with the self-criticism. In the article “The story of the unknown embargo” I wrote, how good dogs deals with travelstress. The opinion I am still. However, it became evident that my dog is still impressed in some situation. So I did not expect. Tano lives of the backup of Bak. It gives him support, and Tano also looks very independently.

Now, just on the go with me, Tano must get focuesd on his own in many environmental situation. So he is impressed so much that he initiates the withdrawal. A situation with which I did not expect at all, was when I unleashed the dog in the morning on the beach. He looked at me and ran straight back toward the car. Stupid, that was less than a kilometer away and between there were foreign paddocks.

Run after’s usually a bad idea. And Tano recognized an invitation to play. Anyway, he was all hundred meters and looked whether Papa is still good running after him. Indeed, Papa did. Until I understood the situation,I actually stopped. And the dog did so. After that I calls the dog very smooth. See, in my direction it went just as fast as the other direction.

Even if I have to revise my assessment at the dog and see that the dog is anything but environmentally neutral, I also see every day that the dog get mentally stronger with dealing in situation by hisself. I’m more of a “Do not be so on “- Person, and praise thereafter. I support him here only. Sure, at home will again affect the obedience, but that you have to weigh. I fam, for myself, be glad that the dog rushes over the beach, where he was a few hours previously preferred to stay in the car.

A bit is also an appeal to the dog owner, actually the whole website is an appeal, to be more trusted in itselves and his dog. Here I do not care if your dog resembles a small pony or to fit into a handbag. The instincts are the same, albeit less pronounced. And I stand by my statement that the dog still better get along in a foreign environment with a familiar person, than somehow trying to take care at home with a stranger for the dog.