How the pack handles it, when a member have to go. 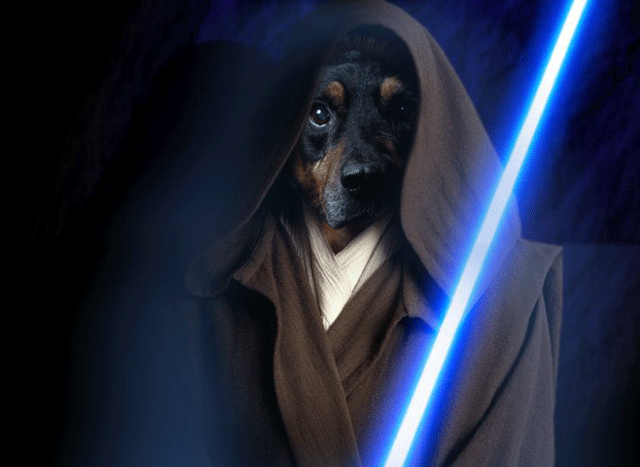 In Denmark, the first time I noticed that Tano is not the sovereign dog, i think about him. At home was the look Bak was always there, and he was waiting at went outs always on Tano. Even drove him. And Tano? The Always really moved in my direction when Bak crossed an invisible line.

You notice. I write in the past. During the trip to Denmark Bak became ill. Actually Scotland was planned, but because of the stress, I did not want to expect the dog, Bak stayed home. Bak quickly recovered, so I put it down to the separation. To learn only a few days later that he was terminally ill. That threw me quite off track. And for the launch of a new blog, it was also unfavorable. I decided but for the last few days to concentrate on Bak and it does not respond to the page. Worse, it would have been like if the blog would have been running on and I had just taken a break. Probably I would have also explained it. I mean, that operates the blog is actually regular. The Dead of Bak, who has been with me for 12 years and still there was having, but very hit me. The only excuse for the irregularities of the article. Now on with the text

I like to liken Tano as a Padawan. To stay in the “Star Wars”- analogy, Bak was his Obi Wan. Without the manipulative part. In any good history the mentor leaves the hero when he has nothing more to teach him. It is often painful. But the pain helps the hero to make his own experiences and to grow on it. Only the Padawan could have learned much.

I gave Bak, after I had to break my promise to never take him a day, a new one. I want to make Tano to a dog, which will walk the world just as natural as he did. Shakes by nothing and just walk between two warring dogs, takes a deep breath, and the younglings just turn around guiltily and pull away. I will miss the old Jedi on the dog place.

I have no idea whether it is better if the dog simply don´t wake up and all are unprepared. Anyway, I was hit by planning the death of a friend. It felt like a betrayal. On the other hand we could have so many burgers, pizza and eating cake. I have thrown the old mans toy as far as possible, and he runs happy as hell behind the it. Although he had lost in a week four kilos and wasnt nearly unable the stand on his feets. Two weeks later I’m still sitting computer, crying, and I hope the text finally get done. I expect anyone to understand. I even wonder why me the dead of an animal meets deeper than that of a human. But for me, was a friend.

When Tano only get half this character development as his mentor, then I will be a very proud dog dad. Until this Tano will need to make a lot of traveling and a lot of new situations must meet in order to be allowed the be a part of the force at the end as Bak was.