The app Fetch! allows you to define dogbreeds with a photo. 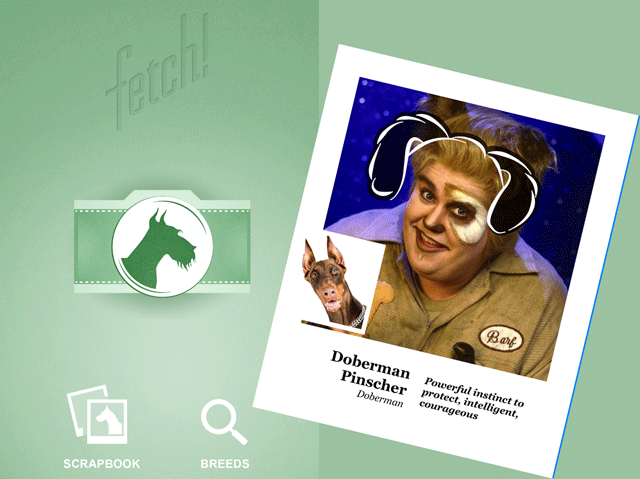 O.K., the app Fetch! from Microsoft (for IOS) was made for interested dogfriends to answer the question, “What breed is your dog?” Technical discussions with the owner about the pedigree of the just met dog which just pushes the own opinion, can in near future looks in the way, that the other one just takes his phone and makes a photo. We just take too rare our phone in our hands. If you have not been concerned about the privacy rights of your animal, it saves a lot of talk. “I’m pretty sure there is no Dane in my dog.” The to the actual function of the app. Much funnier is that the app its programmed to analyzing following facial features of a dog breeds assigns. And also works with people. 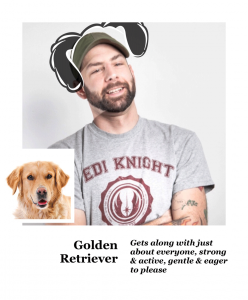 I am a Golden Retriever

Scientists who have died for their research following, so I threw myself, after downloading the app, in a self-experiment. The first photo I blame for the lack of coffee. my result was Golden Retriever. So I searched my photoalbum for another one. A perfectly illuminated, radiant with joy. There was unfortunately at Golden Retriever. Either I have to change my opinion about the breed, or I settle myself with it. 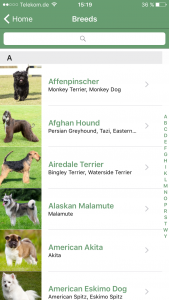 Of course, the dog also has to do. Happy as always: “Dad, what the fuck?” Tano is looking at the camera and is analyzed as “Welsh Corgi”. Well? No! The second attempt brings us closer to the right continent and its origin. But Rohdesian Ridgeback? Distant cousins, perhaps. His mother was probably highly sought. By the way, there is a dog register of hundred breeds. The button for the search engine bing suggests that the information were also taken right out of the internet. Anyway, there are a lot of formatting errors in the text. But the app is free, and we should be generally much more grateful. The app makes namely one thing. Fun.