While you are drinking your every day beer, I taste this ones. 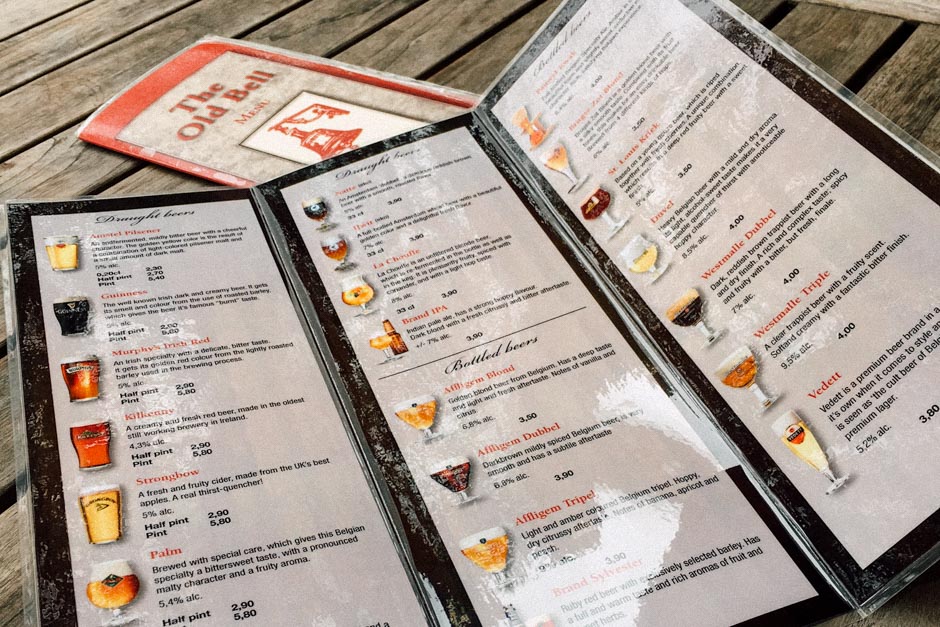 I like beer. Beer is great and if it did not me make drunk, I would drink it from morning to night. It’s a pity that German beers are only own by three major groups. If you want to taste some new, you would have to mutate into a nerd and go into the crafterscene. But I dont have any idea of “mild hopped” and “sweet notes”. I only know whats tastes. So I try in situations where a technical discussion could place act distract. Everything what is important to me is that the brewers hammer out the beer flavor by roasting or just the ingredients. Strawberry notes with sawdust should be criminalized. That was a top-notch Introduction for an excuse to put me in Amsterdam in a fairly arbitrary bar to taste some beers. Of course i give the whole thing a guise of a serious analysis. Prost! 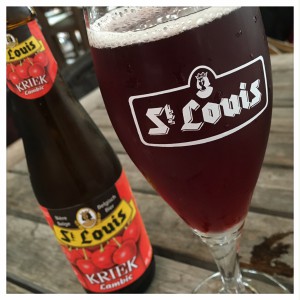 Comes in a pushy bottle to the table and shouting to me “Cherry flavor” counter. The Geuze (a Belgian beer specialty from only partially fermented beer) is mixed with fruit. The taste of a “Berliner Weisse” quite similar. Which is also a matter of taste. The Kriek tastes do not chemical, but maybe just an alternative to the Alster on warm days. It is fruity sweet and almost sour. Both of which failed for me on the square in a beer. 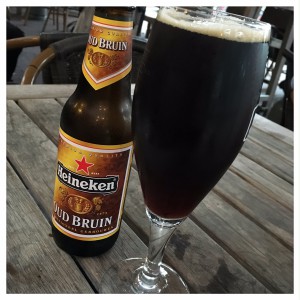 Caramel was wrote down on the beer map. With 2.5% alcohol although rather a lemonade, but you should also not be too narrow. At first it tastes like a root beer. In the second moment you noticed the slightly aqueous taste. However, it is in the wake not bitter like Malt but tastes surprisingly strong caramel. Who can taste the feeling of time, the brewers have the kettle filled with 50 liters of water in order to achieve its headlinegoal, will also like this beer. To me it is too thin. 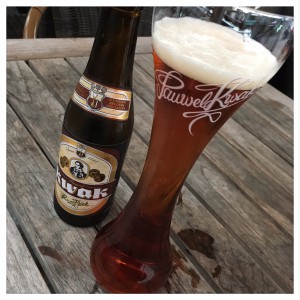 Not only because the glass I ordered the beer, but it was a reason. But then came in a vessel that looked less to chemistry testtube. The 8.4% alcohol indemnified. It was missing in the limonade before. Beers in the alcohol class I are often to bitter to me.(Note at this point my subjective opinion, Many see quite differently). The Kiwak however, was surprisingly soft and had a taste between Earth and subtle sweetness.

Who wants to drink by hisself and may wants my amateur analysis hewn away, can go to “Cafe The Old Bell” on Rembrandplein 46 1017 CV Amsterdam.